Why We Write Code

Some have declared Code dead. And yet, we moved away from code-free design to embrace a totally code-based process. Here we explain why. 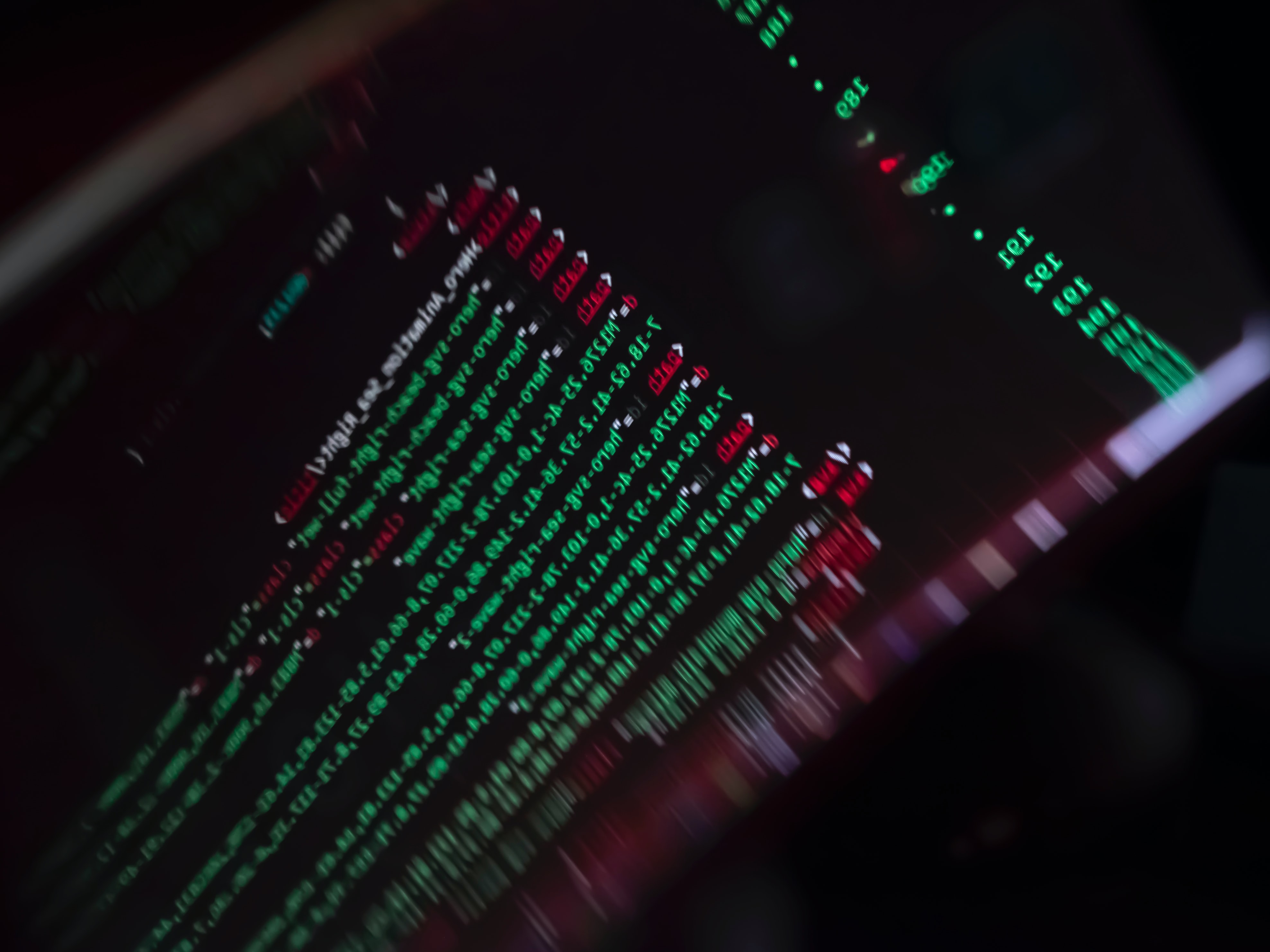 There's a lot of talk of code-free website-building platforms nowadays. According to the hype, they can do everything code-based development can — only cheaper, faster, and easier.

So why write code?

It's a good question. In fact, we started out code-free. Our first few websites were designed in Webflow, and it worked great for those sites. (We heartily advise trying it out; particularly if coding a website yourself is too overwhelming, and you can't outsource to a company like ours).

But we did switch. Admittedly gradually, and sometimes painfully. But we did. And now we only work with code.

Code-Free Platforms Can't Do Everything

As what you're trying to build gets more complex, code-free development becomes more and more difficult. And eventually, you'll hit a point where the software simply can't do what you need it to.

We're not so sure.

WYSIWYG (what an acronym!) is incredibly powerful. For example, if you're designing a static graphic or a layout, then you want to get immediate feedback with every action you take.

But while this is fantastic for visual elements, when you move beyond them there is actually a serious drawback. With WYSIWYG often what you see is all you get. Moving beyond the visual, into the realm of symbols and abstractions, becomes incredibly complicated.

What do we mean by symbols and abstractions? The easiest way to explain that is to give you a task:

Try explaining the last few sentences without any symbols like letters, characters, or numbers.

How did you do? Pretty hard, right? That's because no matter what you do, when something gets complex enough, charades or drawings alone won't cut it. You need some kind of system of symbols to represent and manipulate the ideas and concepts you're discussing.

In language, a set of blotches and white spaces make up a set of symbols that we can use to explain highly complex concepts which would otherwise be uncommunicable.

Code is the same idea on steroids. It allows you to create and manipulate symbols which you can then use to manipulate and create yet more symbols…ad nauseam.

Code-free development has yet to replicate that to any serious degree.

That's not to say that code-free development platforms don't allow for any kind of symbol manipulation. They have numerous symbols (e.g. preset layouts such as containers, headers, and gradients) and are constantly integrating and upgrading what's available.

The limits of code-free development

The problem? They can only go so far. Sure, many incorporate a system of visual symbols. But what is not possible is for you to create an entirely new layer of symbols. Nor can you create symbols that then create additional symbols automatically.

And as long as they can't do that, code-free development will remain severely limited. And we don't see this happening soon.

The proof is in the pudding

That's the dirty little secret of the code-free community: no code-free platform can match code for its power and flexibility.

But what about Artificial Intelligence writing code for us?

AI indeed holds great promise in development. But it is not about to replace code. Instead, the best it can do is augment the code you write and help you automate repeat tasks.

That's because if you want to get an AI to write code, you need to give it instructions. And what are these instructions but code? Sure, these instructions might not read much like PHP or any other coding language to date, but if you formulate your needs wrong, the AI will give you code that won't work as it's supposed to.

In other words, AI will change the way we code; perhaps letting us write at a higher level using more natural-seeming language. This will certainly speed up development, but that's not the same as code-free development. In effect, you'll just have to learn a new coding language.

In fact, this has happened several times before. Modern coding languages (Python) work at a much higher level than the languages that came before (C and C#). And the introduction of those languages did not reduce the need for code. Quite the opposite.

It's still all about code

So that's why we did it. Switching to code gave us more control, power, and flexibility. And eventually, as we got better and more knowledgeable, we hit a point where we were able to work faster and more efficiently than when using the code-free platforms.

So should you use code-free platforms? Sure, try them out! Code-free development has some huge advantages; the biggest being that it's far more accessible if you don't have experience in programming.

Code is arduous! In fact, the very advantages of code are what make it so difficult! If you don't know the right symbols or can't string them together with the right syntax, all you'll get are errors and bugs. To learn code is an investment. It took us years.

But when people say you don't need to learn code because the future is code-free, take it with a grain of salt. Because in the same way we couldn't have explained this topic without resorting to language, to access the true potential of a computer, you need code.

And that is why we write code.

Reach out and talk to us about your business or idea. It could be the start of something powerful.

Write to us, connect.

Designed, illustrated, and built by yours truly.